Roma have announced that manager Paulo Fonseca will leave the club at the end of the season with former Chelsea boss Maurizio Sarri reportedly the favourite to take over.

The announcement comes just two days before Roma host Manchester United in the second leg of their Europa League semi-final.

Roma, who trail Ole Gunnar Solskjaer’s side 6-2 after last week’s first leg at Old Trafford, have struggled in Serie A and are in seventh place with four games to play. 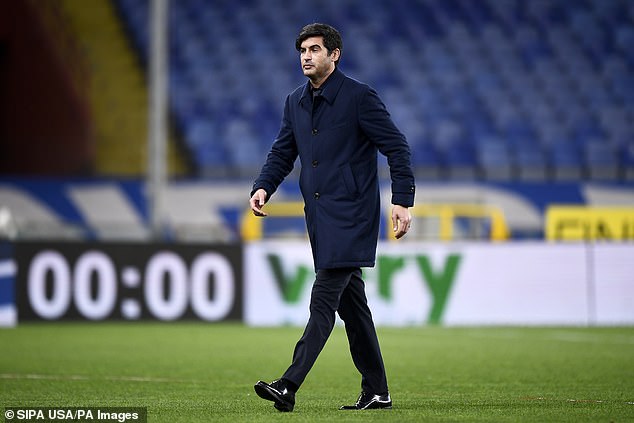 Fonseca is currently in his second season at Roma, having previously coached Shakhtar Donetsk.