Beware Manchester City! Mauricio Pochettino is optimistic Kylian Mbappe WILL be fit for PSG’s Champions League semi-final showdown at the Etihad after picking up calf problem in first leg

Tuesday night is another critical night in PSG’s history as the club chase European glory, after the French Champions lost the first-leg 2-1 to Pep Guardiola’s men.

Kylian Mbappe played the full 90 minutes but walked off the Parc des Princes pitch nursing an injury in his right calf, and missed PSG’s victory over Lens on Saturday. 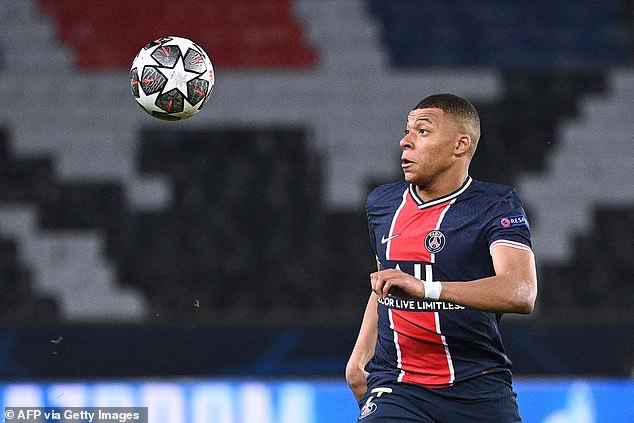 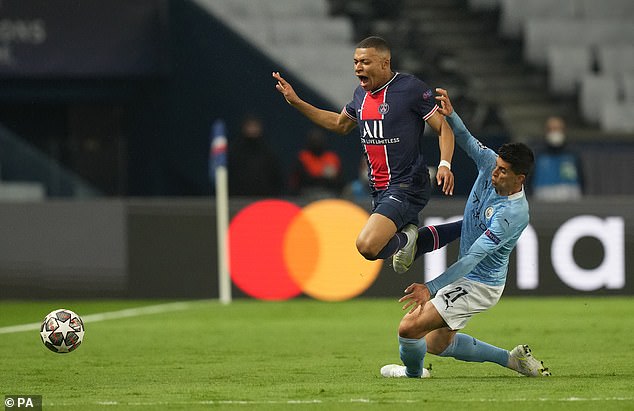 ‘Will Mbappe be there? I’m optimistic,’ Pochettino told Canal+.

‘We think he will be there. We will see how it evolves tomorrow. We will decide before the match.’

Neymar and Marquinhos made-up for Mbappe’s absence by guiding PSG through the newly-promoted over-achievers 2-1 on Saturday, but the World Cup winner’s power and pace will be crucial on Tuesday.

Pochettino’s side had led at half-time in the first-leg but a petulant second-half saw the Parisians throw their lead. The Argentine now knows exactly what’s required of his side at the Etihad. 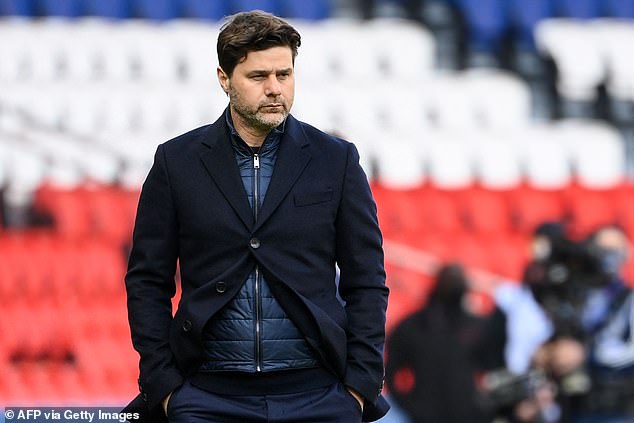 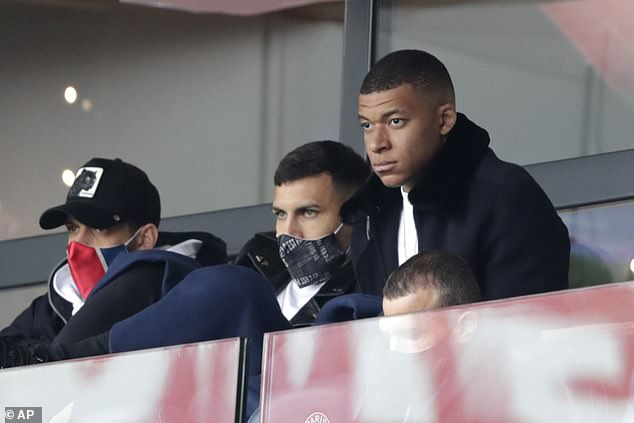 ‘We had to win today, and Tuesday (we have to) score two goals and not concede,’ Pochettino continued.

‘The most important thing will be to win, more than playing good football. We’re going to give it a try and we’re focused on this City game and the tactics we should put in place.’