Aakash Chopra made a tongue-in-cheek remark that one did not require 3D glasses to enjoy Ambati Rayudu’s enterprising knock for the Chennai Super Kings (CSK) against the Mumbai Indians (MI).

Rayudu was ignored for India’s squad for the 2019 World Cup, as Vijay Shankar was preferred for his ‘three-dimensional’ skills. Following the snub, the Andhra player sarcastically remarked that he would buy 3D glasses to watch the World Cup at home.

Coming back to the IPL game between CSK and MI on Saturday, Aakash Chopra said on his YouTube channel that Ambati Rayudu produced his best-ever innings in the competition.

“We didn’t require 3-D glasses to watch Ambati Rayudu bat. 72 not out off 27 balls. In my opinion, his best IPL innings ever. How good was his batting and who was he hitting, Trent Boult and Jasprit Bumrah,” said Chopra. 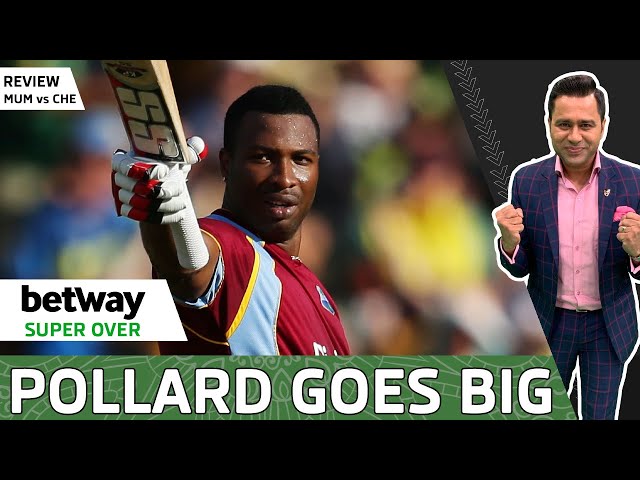 The former player felt that although the 35-year-old smoked sixes to all corners of the ground, he was unfortunate to end up on the losing side, saying in this regard:

“He hit clean sixes over cover, mid-wicket, square leg. He was absolutely sensational. You cannot ask more from anyone but you still lost,” added Aakash Chopra.

Ambati Rayudu’s belligerent hitting took CSK to a mammoth score of 218-4. Unfortunately, they failed to emerge victorious, as MI romped home off the last ball in a high-scoring thriller in Delhi.

Sam Curran was the other star performer for CSK – Aakash Chopra

Aakash Chopra named Sam Curran as the other star performer for CSK in Saturday’s game against MI. The left-armer picked up the wickets of Krunal Pandya, Hardik Pandya and James Neesham, but his effort went in vain.

“Sam Curran was absolutely brilliant. He bowls at 135 kph but took three wickets. The yorker he bowled to Krunal Pandya, just wow. Then he dismissed the younger brother also and then Jimmy Neesham. He did everything he could do to make CSK win the game, although that didn’t happen,” said Chopra.

Sam Curran conceded just two runs in the 17th over of the Mumbai Indians innings, trapping Krunal Pandya plumb in front with an excellent yorker.

Sam Curran also bounced back to dismiss Hardik Pandya and Neesham in the penultimate over after getting smashed by the former for consecutive sixes off the first two deliveries.