Two people have been shot and killed in Maryland overnight after authorities say an off-duty Pentagon police officer opened fire on them, thinking they were trying to break into a car.

The Takoma Park Police Department stated in a press release that the deadly officer-involved shooting took place just after 5am on Wednesday at Takoma Overlook Condominiums on New Hampshire Avenue in Takoma Park.

According to police, officers responded to the condominium parking lot after receiving multiple reports of shots fired. 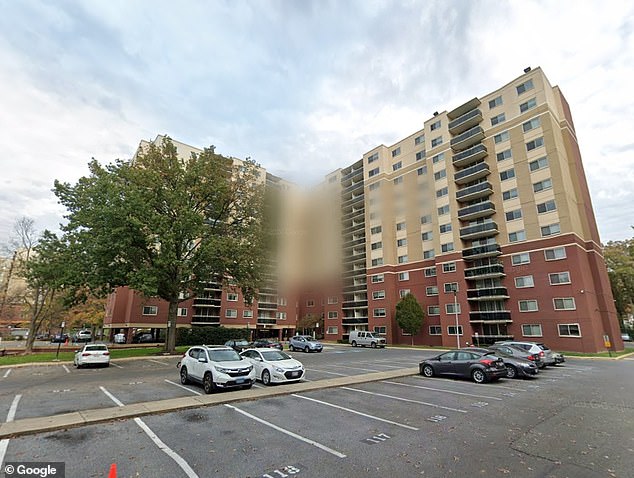 They were met at the scene by an off-duty Pentagon Force Protection Agency officer, who told them that he had witnessed ‘what he thought was a car being broken into.’

The Pentagon cop confronted the suspected car burglars, who were said to have failed to follow his commands.

The pair of suspects then reportedly jumped into a car and tried to flee, at which time the Pentagon officer pulled out his service weapon and opened fire.

A short time later, the suspects arrived at Prince George’s Hospital, where both died from gunshot wounds.

The Takoma Park police said it was actively investigating the fatal shooting in consultation with the Montgomery County State Attorney’s Office.

As of late Wednesday afternoon, no arrests have been announced in connection with this case.

Police have not identified the Pentagon officer and have not released the names of the two deceased suspects, pending the notification of next of kin.

A spokesperson for the police department told The Washington Post that ‘there is evidence to support the officer’s statement’ that the suspects were trying to break into a car. 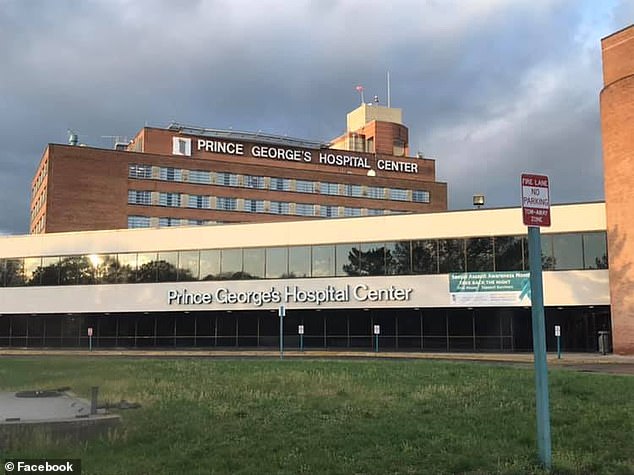 The incident marks the second time in as many weeks that a Pentagon police officer has discharged his weapon while off duty.

On March 24, a member of the Pentagon Force Protection Agency shot and wounded a 16-year-old boy who police said tried to rob him at gunpoint in Southeast Washington, DC.

The Pentagon cop told DC police that he made a failed attempt to wrestle a BB gun out of the teen’s hands, and then pulled out his own service weapon and fired a single shot.

The 16-year-old survived and was later charged as a juvenile with assault with intent to commit an armed robbery.