Patricio Pitbull’s coach Eric Albarracin believes that cross-promotional fights involving his pupil and top UFC fighters are closer to happening than ever before.

Two-division Bellator champion Patricio Pitbull defeated Emanuel Sanchez in the much-anticipated rematch at Bellator 255 event that took place on April 2, 2021. The win marked the fifth consecutive 145lbs title defense for Pitbull. During a recent interview with ESPN, Patricio Pitbull said that cross-promotional fights with UFC’s 145lbs king Alexander Volkanovski or Max Holloway interest him the most.

Bouts between UFC fighters and other MMA promotion talents are a rarest of rare phenomenon. However, Pitbull’s coach Eric Albarracin told ESPN that the MMA community’s interest in those fights is at an all-time high after Pitbull’s recent performances. He believes it is just a matter of time before the cross-promotional fights between Bellator and UFC fighters shape up.

“I think it’s closer than ever. Well, I’ve been with Patricio since 2011. I’ve been talking about how good he was since 2015. I remember doing an article saying, forget Jon Jones, Patricio Pitbull is coming, and never has anybody paid attention. Around the world, media-wise even at the promotion wise until these last two fights I feel.

I noticed that the environment’s changed. You can tell when you’re treated like the face of Bellator and now it is… I can feel it in the media, I can feel it with people coming up to me and they’re all asking me the same thing. They’re all asking when is he going to fight these guys in the UFC? Let’s get a cross-promotion. I’ve never heard that before,” Eric Albarracin said. 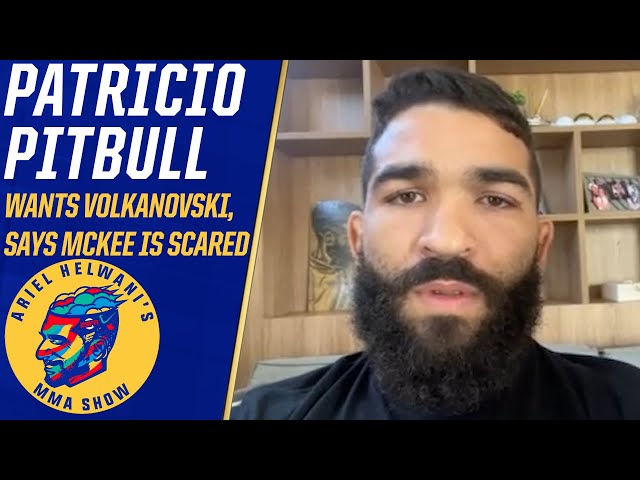 Can Patricio Pitbull erase the popular perception about Bellator and UFC fighters?

For the longest time, Bellator fighters were considered second-tier athletes in comparison with their UFC counterparts. The primary reason behind this popular perception is the history of athletes that made the transition between the two promotions.

Former UFC fighters Rory McDonald, Ryan Bader, and Gegard Mousasi all went on to win the Bellator gold. Apart from Eddie Alvarez, none of the former Bellator champions were able to win the UFC title. However, Bellator has gained a positive reputation in recent times – especially after Scott Coker took over as the Bellator President in 2014.

Over the last year, Patricio Pitbull has repeatedly dismissed the claims of UFC’s 145lb and 155lbs champions being better fighters than him. Apart from his double champ status and dominant streak in Bellator, Pitbull’s knockout win over Michael Chandler in 2019 is strong evidence that hints at the validity of his claims. 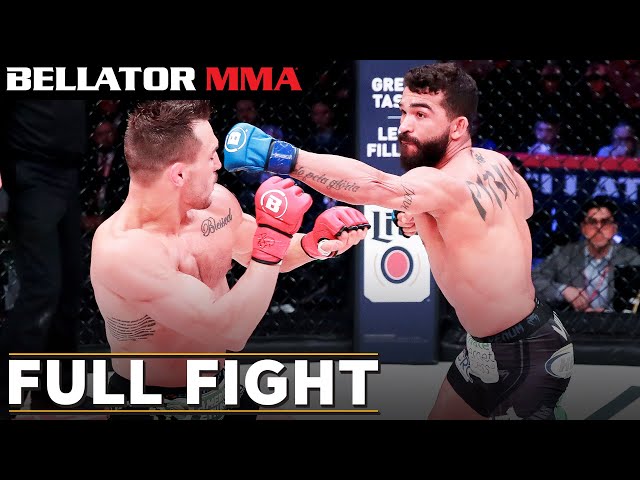 MMA math doesn’t always add up. However, if Chandler goes on to win the vacant UFC lightweight title by defeating Charles Oliveira at UFC 262, it would be hard to deny Patricio Pitbull a cross-promotional bout against UFC champions.