Villarreal took a big step towards reaching the Europa League last-four after a first-half penalty from Gerard Moreno gave them a 1-0 win at Dinamo Zagreb in their quarter-final first leg on Thursday.

Moreno sent goalkeeper Dominik Livakovic the wrong way with a coolly taken spot-kick in the 44th minute after his cross from the left hit Kevin Theophile-Catherine on the arm.

Dinamo staged a major upset to reach the last eight with a 3-2 aggregate win over Tottenham Hotspur but never looked like repeating a stunning 3-0 second-leg victory over the Premier League side as they lacked ideas and cutting edge. 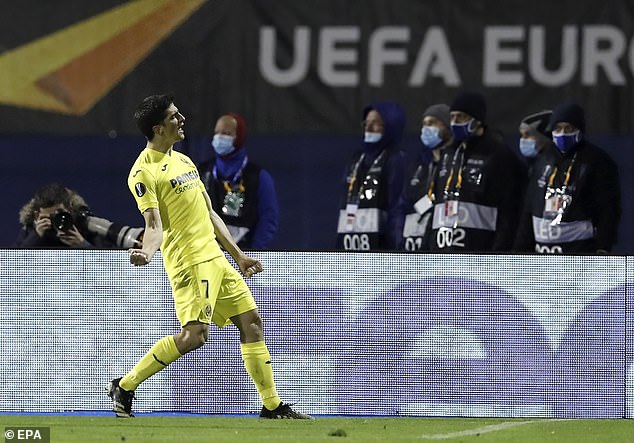 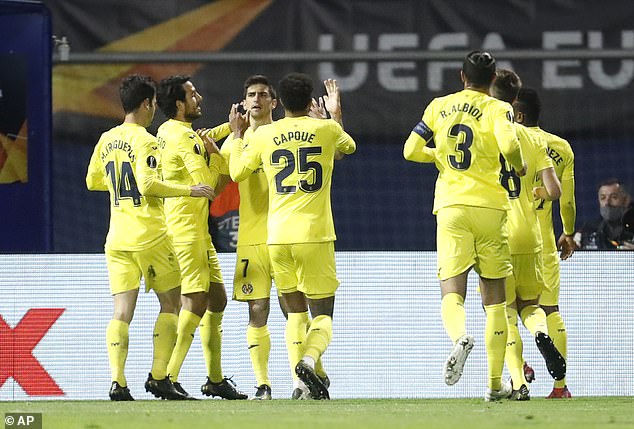 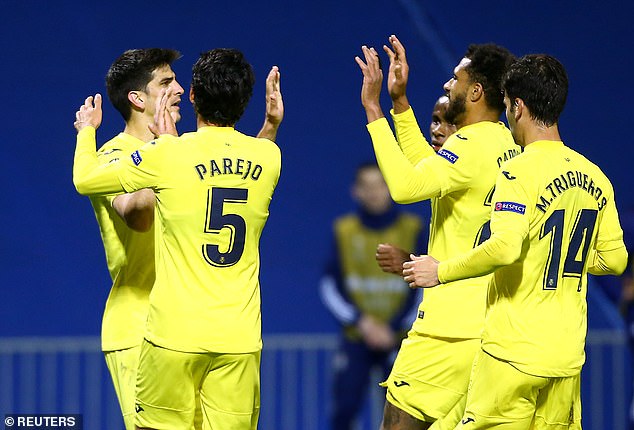 The Croatian side were confined to a handful of long-range efforts while their Spanish rivals missed several chances to win by a bigger margin, with substitute Paco Alcacer dragging a close-range shot wide in the 65th minute.

A deflected shot by Manuel Trigueros drew a fingertip save from Livakovic as the visitors found gaps in Dinamo’s half with the home side throwing men forward.

Villarreal were let off the hook in the 26th minute when Mislav Orsic, who bagged a hat-trick against Spurs, had a goal disallowed for offside in the build-up. 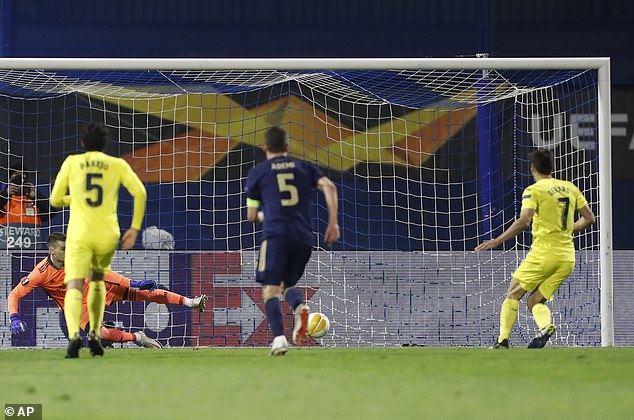 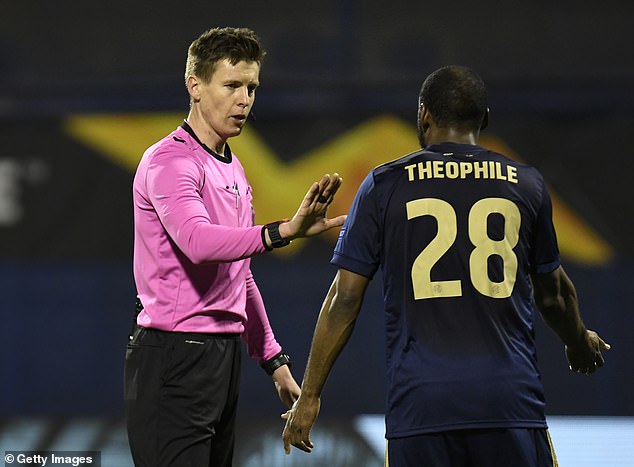 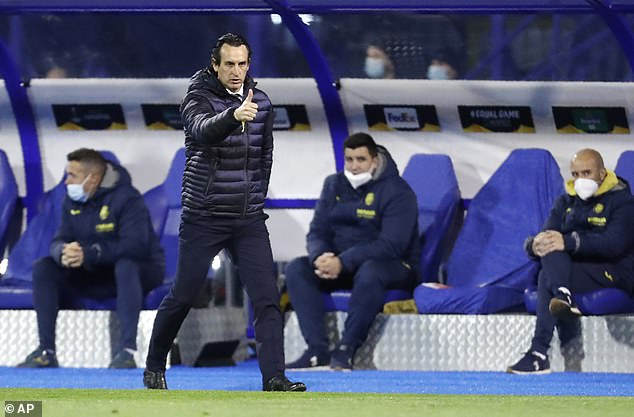 And after hanging onto the victory on Thursday, a reunion with former club Arsenal is on the cards for Unai Emery.

Villarreal will face either Arsenal or Slavia Prague in the Europa League semi-finals, with that quarter-final tie currently in the balance.

Slavia pegged Arsenal back with a last-gasp equaliser at the Emirates on Thursday night, grabbing a crucial away goal through Tomas Holes as they played out a 1-1 draw. 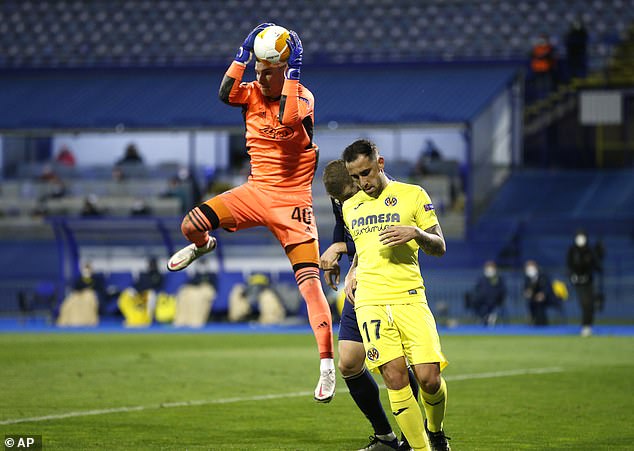 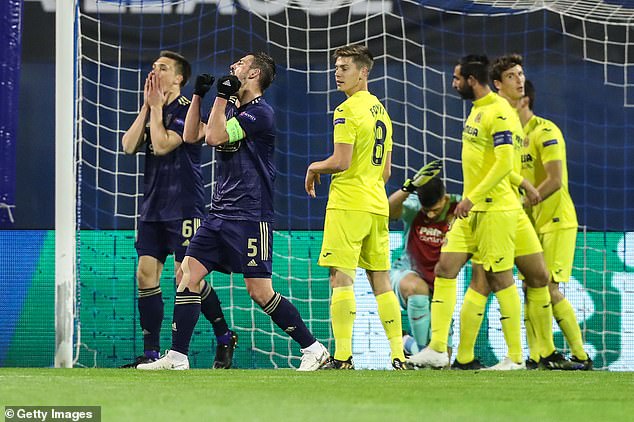