Heartwarming moment stroke victim, 58, counts to 100 for the first time since collapse on holiday in Spain two years ago robbed him of his speech

By Matt Drake For Mailonline

A man who suffered a major stroke which stopped him being able to speak more than two years ago has managed to count out loud to 100 after being inspired by Captain Tom Moore.

Gary Yates, 58, practised for weeks to achieve the major feat, which was to mark what would have been Captain Sir Tom Moore’s 101st birthday.

He has managed to raise more than £1,000 for The Stroke Association. 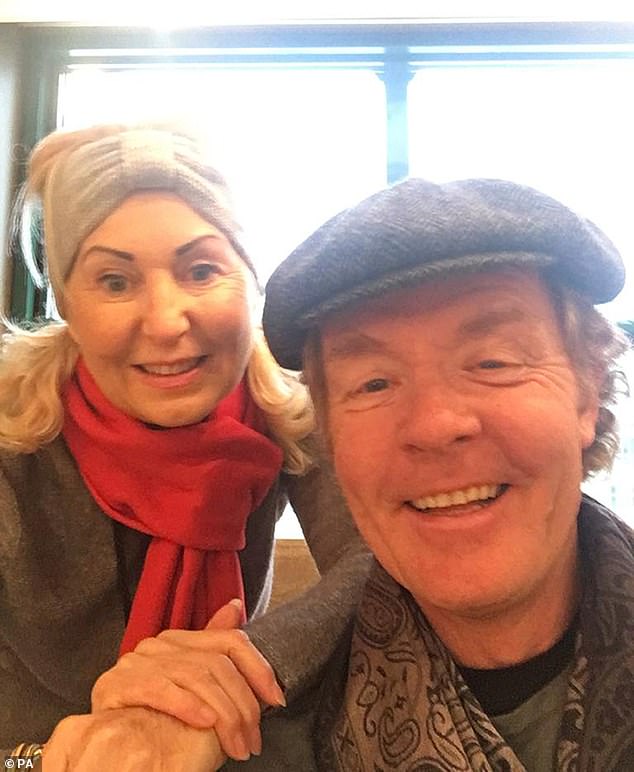 Gary, who is originally from Leicester but now lives in Switzerland, is cared for by his wife Pauline, 66.

Pauline used to work as a wig specialist but gave up her work to care for Gary full time after he suffered the stroke while on holiday in Spain.

The terrible stroke left him paralysed down the right side of his body.

He also lost his peripheral vision, short term memory and could not read or understand simple commands.

It was his wife’s support and encouragement which led to Gary taking on the challenge.

Speaking about his momentous achievement, Pauline said: ‘I can’t tell you how proud I am. There is only me who knows what he had to put into that every single day. He’s been practising for weeks.

‘Gary’s the sort of person who has always taken life in his stride. I’m very lucky.

‘He’s one of the calmest people, he never complains, he never blames life.’

When asked if she believed the achievement could be a turning point, she replied: ‘It’s something that you can grab on to.

‘When we first saw Captain Tom on television I looked at it and I said to Gary, ‘If that guy at nearly 100 years of age can even think of doing something like this then there is no bounds for what you can do’.’ 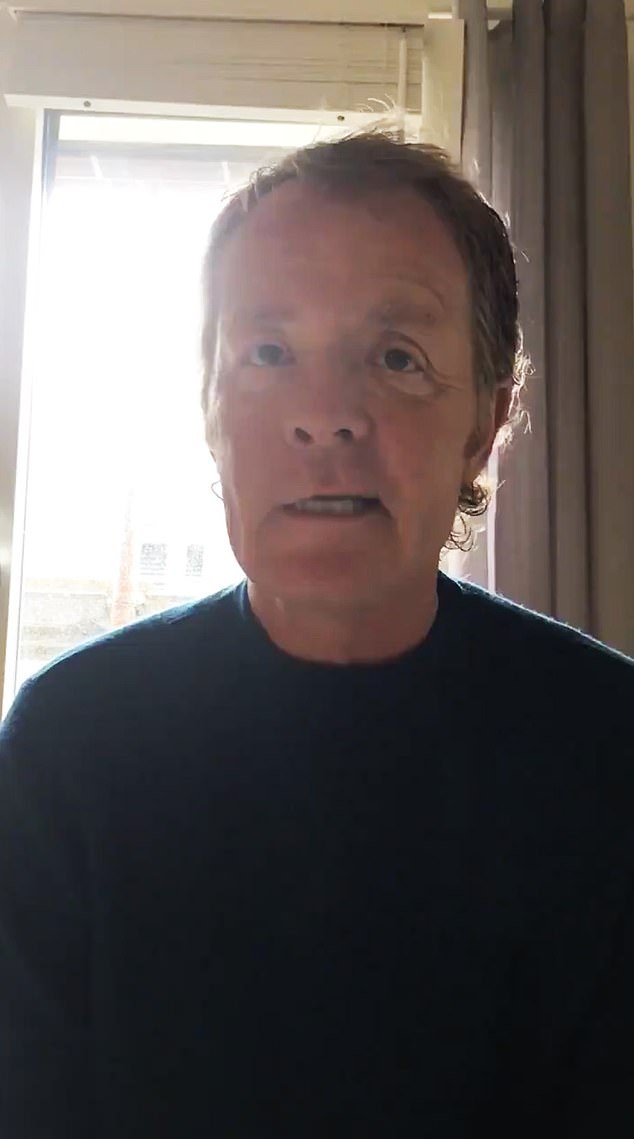 Gary Yates, 58, practised for weeks to achieve the major feat, which was to mark what would have been Captain Sir Tom Moore’s 101st birthday

Pauline said she had ‘so many’ videos of Gary attempting the count.

‘If people saw all the videos, they would understand what a stroke does… I’m trying to get people to understand that,’ she said.

The video of Gary counting has become viral with people commenting encouragement.

Among the exercises practiced with his wife was pretending to order a coffee.

He used hand signals to remind himself of words he needed to remember.