Most GTA games can stake a claim as the best in the series, so GTA 5 is bound to have some aspects that make it stand out from the other titles in the GTA series.

Predictably, technological advancements make GTA 5 better than the past games. Of course, that isn’t to say GTA 5 is only good because of better technology, far from it actually. Every GTA game is somebody’s favorite, so logically speaking, there have to be other reasons for GTA fans to enjoy a game like GTA 5 so much more than the other titles in the series. 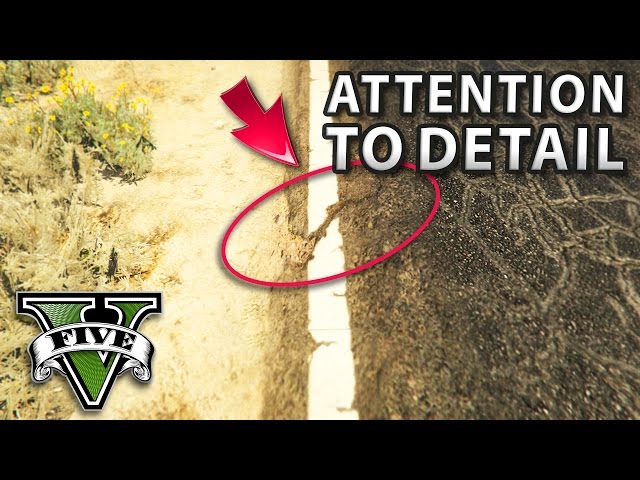 The GTA series does a pretty good job when it comes to attention to detail. Naturally, later titles excel in this department when compared to earlier ones.

Motion capture made a huge difference in the quality of animations between GTA 5 and the games before it. In some instances, the difference is night and day. For example, GTA III has unnatural, clunky animations. By comparison, GTA 5 seems life-like, making it look less awkward when playing the game.

Some people could argue that GTA 5 feels slower than the older GTA titles because of this. However, it should also be noted that GTA 5 has far more animations when compared to every other GTA game in the series.

Whether it’s quality or quantity, it’s easy to see why some people would consider GTA 5’s animations to be the best in the series.

Even GTA 5, by itself, pales in comparison to GTA Online in some regards. The fact that GTA Online is free for players who purchase GTA 5 is an insane deal considering the amount of content in both games.

There are loads of activities and features for GTA players within GTA 5. Whether it’s a feature unique to a single protagonist or just some general features, GTA 5 players always find something to do. Some other GTA games do this well to a degree, but GTA 5’s massive quantity is too large to ignore.

No game before GTA San Andreas has many side activities for a player to participate in. Even several of the GTA titles afterward lack features for players to make use of when they’re not on a mission.

While games like GTA 4 and GTA San Andreas are terrific and legendary in their own right, they have less content in them compared to GTA 5. 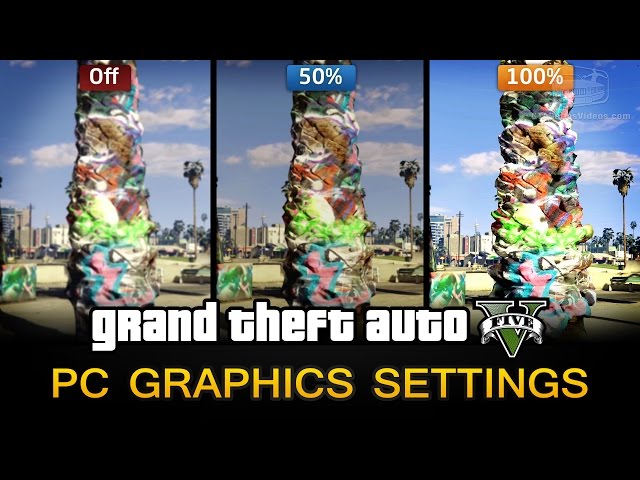 Typically, the latest games in a video game series tend to look the best. Unsurprisingly, this is true for GTA 5. It looks great for a 2013 game in 2021, with only other AAA titles coming close or surpassing it in terms of graphics. Compared to other GTA titles, however, and it’s clear that GTA 5 surpasses them in this regard.

The only other GTA game (that isn’t GTA Online) that comes close is GTA 4. Even then GTA 5 is noticeably better-looking. When compared to other fan favorites like GTA San Andreas and GTA Vice City, the difference becomes even more obvious.

While some people could argue that mods can make some of these games look better, the same can also be said of GTA 5. In fact, GTA 5’s modding scene is far better than every other GTA game when it comes to graphical improvements.