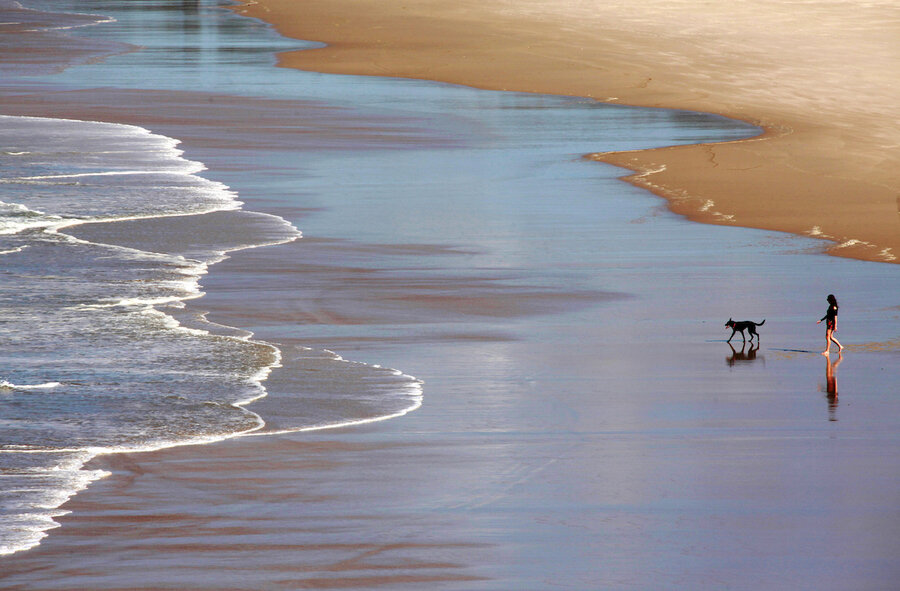 Residents of Australia’s Byron Bay have hit out at plans for a reality TV show set in the iconic holiday town, highlighting a growing backlash against social media influencers and digital nomads who often exacerbate troubles that dog tourist hot spots.

Netflix series ‘Byron Baes’ will be a “love letter to Byron Bay” which is already a “magnet for influencers,” and follow the lives of Instagrammers, the streaming service said.

But the backlash was swift, with an online petition by resident Tess Hall to boycott the series attracting more than 8,500 signatures, and dozens of locals protesting by paddling out on surfboards at Byron Bay on Tuesday.

“We are a community experiencing significant challenges driven by influencer culture and rapidly shifting demographics of residents. We do not want to be cast as the perfect backdrop and magnet for social media influencers,” Ms. Hall said.

Rather than use the region as a “reality show punchline,” authorities should be focusing on addressing systemic issues such as housing affordability, coastal erosion, increasing unemployment, and high levels of domestic violence, she said.

“We do not want to deal with the fallout of being showcased on a global stage in a way that can only harm our local environment and community,” she said in her petition.

Netflix did not respond to a request for comment.

Globally, there is a growing awareness of – and backlash against – the negative impacts of tourism, including environmental damage and the destruction of neighborhoods as locals are priced out.

“We don’t need it if it’s only going to offer a threat to who we are as a community. It’s potentially going to threaten businesses if the portrayal of Byron is as absurd as a lot of docu-soap reality shows are,” he told ABC News.

The town in the state of New South Wales already gets 2.5 million visitors a year, and does not want “an intensification and a heating up of our tourist economy right now, especially those who may be turned on by a vacuous vision of who we are,” Mr. Richardson added.

Influencers – often with a large following on social media – promote products, services, and destinations for a fee, and are increasingly sought after to drive purchases and visits, and even to push coronavirus vaccines.

But they have also been criticized for fake posts and for peddling cigarettes and unlicensed beauty treatments.

There have also been hiccups with visas for so-called digital nomads – people who mix travel with work and can set up shop any place with an internet connection.

This year, American Kristen Gray, a self-described digital nomad, was deported from the island of Bali after posting tweets that sparked a backlash over her perceived Western privilege and lack of cultural awareness of Indonesian society.

While such nomads can fuel a demand for cafes, bars, and hotels that can create employment for locals, the benefit is limited as they usually fall outside the tax system, said Stuart McDonald, co-founder of travel website Travelfish.

“The combination of a public perception that most are working illegally and earning considerably more than the local population, while simultaneously being indifferent to what locals consider to be appropriate behavior, has understandably driven significant levels of resentment,” he said.

At Byron Bay, residents including the indigenous community were not consulted on the series, Ms. Hall told the Thomson Reuters Foundation.

“Tourism is critical to this town. We want people to visit, but in a manner that is sustainable for the environment and that is respectful to the community,” she added.

This story was reported by The Thomson Reuters Foundation.