Trip was Ash Ketchum’s main rival in the Black and White series of the Pokemon anime, throughout the Unova region.

He is a pretty straightforward Pokemon trainer. Trip keeps to himself a bit, is slightly off-putting, but can be pretty insightful. Battling and cataloging were the main goals of his journey. 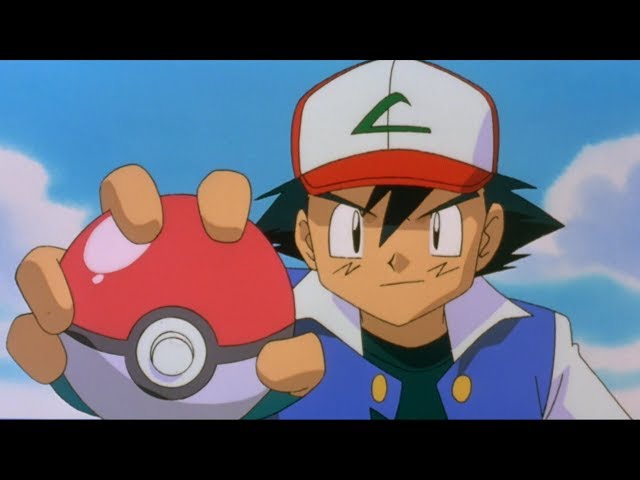 Although he often insulted Ash and the Kanto region, Trip was very interested in learning from his through battle. His prowess in battle is shown with his Pokemon partners, some of which could have differed in terms of training.

Top 3 Pokemon Trip should have trained in the anime

Trip famously had one of the most despised Pokemon of all time on his team, Vanillite. It is also an example of Pokemon’s problem with not giving trainers enough time to showcase their creatures and fully develop them.

Vanillite never evolved, so would Cubchoo have? Perhaps. Replacing Trip’s Ice-type with Cubchoo, who could possibly turn into the incredibly powerful Beartic, would have been great. Cubchoo is a lot better than Vanillite, that’s for sure.

Trip’s Tranquill was extremely strong. It once defeated Ash’s Oshawott and Tepig back-to-back, and is yet another example of a trainer not given the proper time to reach their Pokemon’s full potential.

If only Trip was given the chance in the anime to evolve his Tranquill. Imagine how powerful his team would have become with Unfezant. Trip training an Unfezant would have seen Ash struggle even more against him.

All that was said above goes double for Trip’s Lampent. It only appeared in the anime once, battling a swarm of wild Venipede. Everyone knows that Lampent evolves into one of the most powerful Pokemon around.

If the anime gave Trip the opportunity to evolve it and train a mighty Chandelure, who knows how successful he could have been. The strong Ghost/Fire-type would have definitely appeared more than just once and dominated in battle.