By Rory Tingle For Mailonline

Today he said he was excited about ‘getting stuck in’ to the new role but insisted he wasn’t ‘the new Piers Morgan’ – who recently quit the show after refusing to apologise for comments he made about Meghan Markle.

There is fierce competition for a permanent presenter to fill Mr Morgan’s slot, with veteran GMB host Richard Madeley recently touted as the favourite. 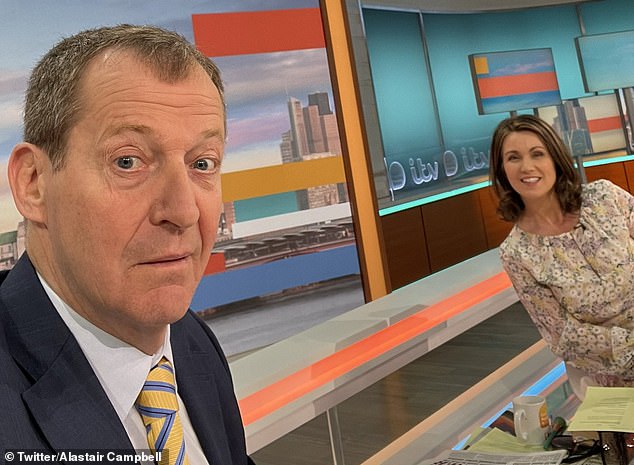 Tony Blair’s former spin doctor will appear with Susanna Reid for three days beginning Monday May 10. He is seen on a visit to the studio today

Mr Campbell tweeted this morning: ‘So weird to be wearing suit and tie. ‘Been in at @GMB checking the presenter chair and seeing if I can cope with the tech!

‘And no I am NOT the new @piersmorgan BUT I will be presenting alongside @susannareid100 May 10-12 thru Mental Health Awareness Week.

‘In addition to usual news, views and interviews hoping to draw attention to MH Issues which GMB have long championed.

‘But also keen to get stuck in on all the big political stories post May 6 elections. No piano! Wish I’d been on this a.m!’

Mr Campbell is a prominent mental health campaigner who has spoken openly about his own struggles.

He worked as Tony Blair’s spokesman and campaign director then as Downing Street Press Secretary and as the Prime Minister’s Official Spokesman.

He later became Downing Street Director of Communications and spokesman for the Labour Party. 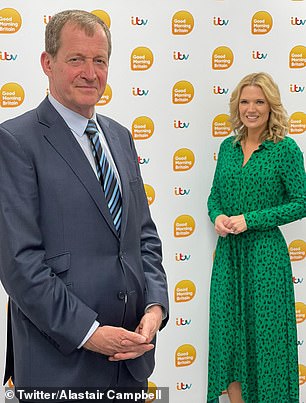 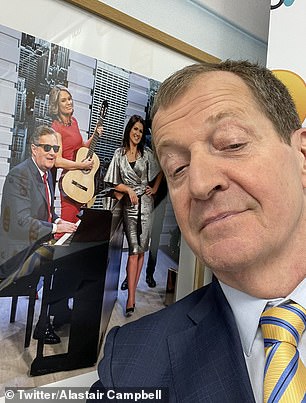 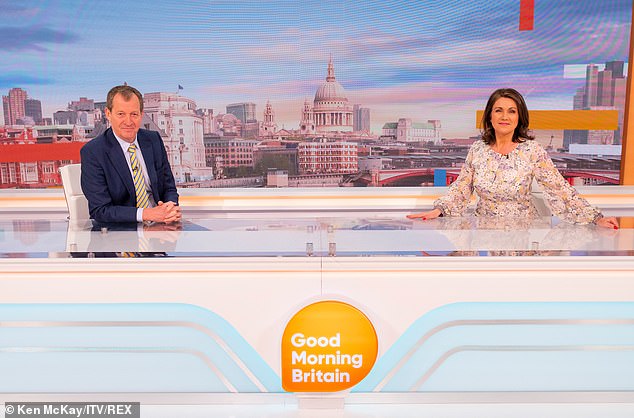 Mr Campbell will be providing political analysis following the local elections on May 6 as well as covering other news like the Covid pandemic.

It is expected that he will be involved with interviewing guest, which will likely include prominent politicians.

Mr Campbell said today: ‘I am flattered to be asked and delighted that my stint will coincide with Mental Health Awareness Week as Good Morning Britain has always championed good mental health.

‘I am also looking forward to getting stuck into the big political and social issues at such an important and difficult time for the country, as well as brushing up my knowledge on some of the subjects that will take me out of my comfort zone.’

The strategist was a regular presenter of the paper review on BBC Breakfast in the mid-1960s. 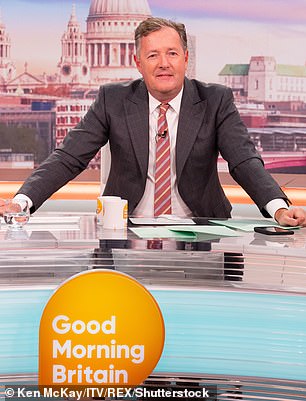 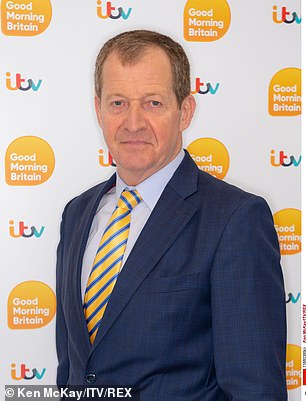 Mr Morgan (left) recently quit the show after refusing to apologise for comments he made about Meghan Markle. Pictured right: Mr Campbell today

He recalled: ‘During the week the former Labour Leader John Smith died, I was in discussions with the programme about becoming a presenter.

‘John’s sad death led to me working for Tony Blair and my life and career took a very different course.

‘I must admit I am slightly dreading – make that totally dreading – getting out of bed in the middle of the night to get ready to present the show. But I am really looking forward to it.’

Neil Thompson, Good Morning Britain, Editor said: ‘We look forward to welcoming Alastair as a guest presenter on the GMB desk this May.

‘He of course has a huge appetite for the world of politics and hard-hitting news but we’ve also seen his vulnerable side, such as his personal struggles with mental ill health.

‘A regular panelist on the show who always provokes strong reactions and lively debate, to some he is the architect of spin. To others he is one of the few people in the country able to call things out as they are – something we welcome on GMB.’