‘The actions of the six have altered some of the dynamic forever’: Former Premier League chief Richard Scudamore insists huge changes are now likely for England’s top flight after executives from breakaway clubs resign from advisory roles

By Jack Gaughan for MailOnline

Richard Scudamore has predicted major changes to how English football is governed in the wake of the ill-fated European Super League.

Scudamore insisted that the top flight’s existing rulebook would have prevented the six leaving for the ESL and revealed they had been warned of that prior to this month’s announcement. 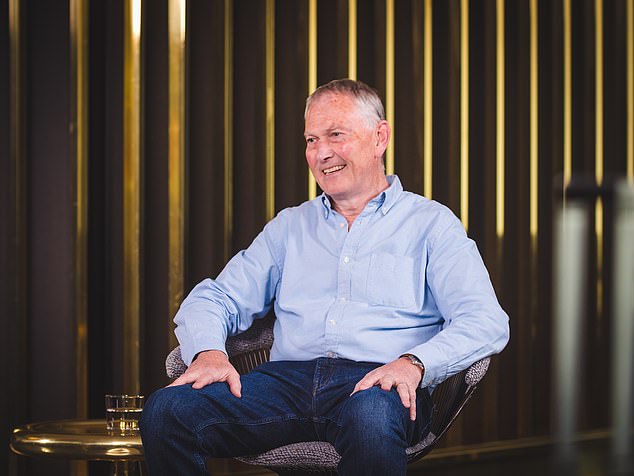 ‘I don’t think life will ever be the same,’ Scudamore said. ‘I think there will be changes. The actions of the six have altered some of the dynamic forever.

‘I’d like to think that the six will get back around the table at some point. Not right away because there is too much anger now.

‘There has to be some consequences. Things have to change. Something has to be extracted for what they’ve done by way of undertakings or attitude changes.’

Executives from the clubs involved have resigned from their advisory roles at the Premier League at the request of the division’s other 14 clubs. 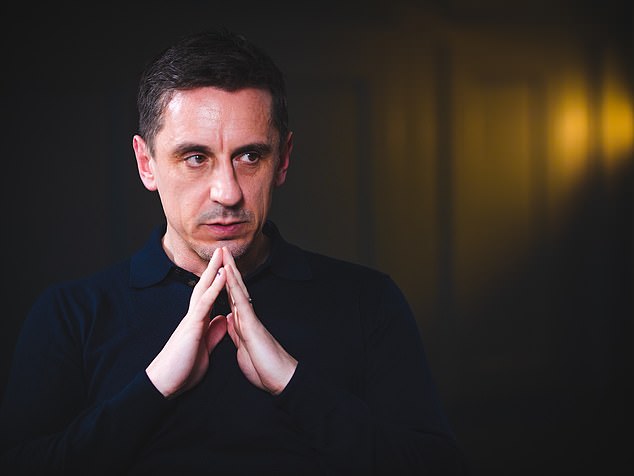 Scudamore was speaking to Gary Neville on his new Youtube channel, The Overlap

Talking to Gary Neville on The Overlap, Scudamore added: ‘The board wrote to all 20 Premier League clubs, saying anybody thinking of doing this, think again because there are rules saying you can’t do this without express board permission.

‘There was a line in that letter that said under no circumstances which we could see the board ever giving you permission.

‘I’ve been counselling the clubs for a long time about how unacceptable such a move would be. I’ve been telling them for years it’s a crazy idea and it could never happen.

‘To suddenly break for the border and try to create any form of closed competition is a fraud in its concept.

‘It’s been used as a threat and a bargaining chip for a long time. The temerity of this whole thing is that with these six, it was a slice in time. It’s completely wrong. Go back 10 years and it would’ve been a different six.’ 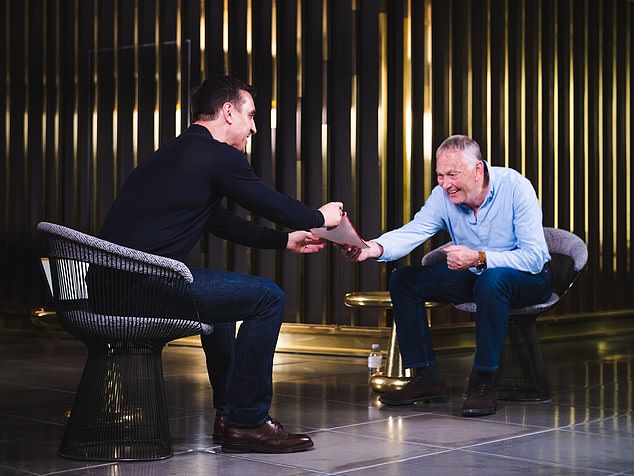 Scudamore did rail against the need for outside regulation, however, and maintained the finance trickling down the divisions from the Premier League is sufficient.

‘I don’t think they are going to give away masses of money to perpetuate the excess all the way down the pyramid.’

The Overlap is a new YouTube channel from Gary Neville in partnership with Sky Bet.