Paul Scholes has said that Manchester United and Chelsea are the two clubs who could afford Borussia Dortmund striker Erling Haaland.

The 20-year-old is the most in-demand forward in world football and has been linked to many top clubs across Europe.

Speculation has ramped up over his future, with reports of his agent Mino Raiola speaking to some of Europe’s biggest sides over a potential move away from the Bundesliga. 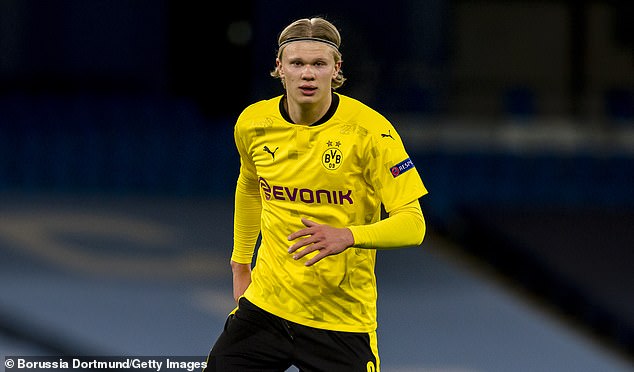 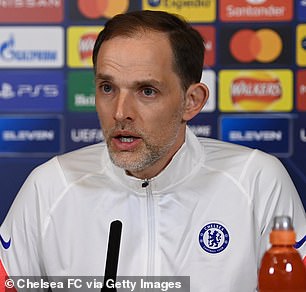 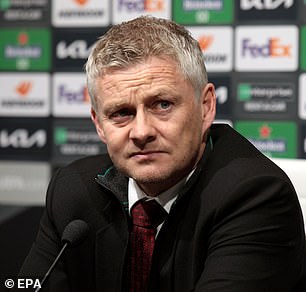 Scholes said: ‘I think they would. If it meant getting Haaland then why not?

‘I think it’s about who can afford him. Real Madrid and Barcelona, all the noises you hear they can’t afford to pay that kind of money.

‘Manchester City don’t look like they want to pay that type of money. And to be fair, Guardiola barely plays with a number nine.

‘They’ve barely played (Sergio) Aguero and (Gabriel) Jesus this season so is that the kind of player Guardiola wants? I’m not sure it is. 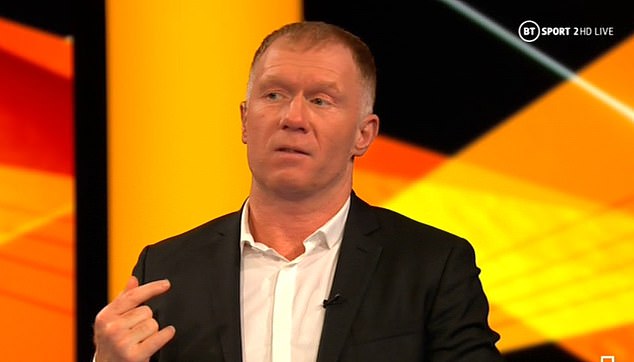 ‘He’s a player United and Chelsea would be desperate for. I think they will be the two clubs who can probably afford him.’

Fellow BT Sport pundit Owen Hargreaves said he felt that Haaland would make the choice based on what’s the ‘right fit’ for him.

He said: ‘This isn’t going to be about money. It’s about right fit. What’s the best team for him?

‘Is that Manchester City, Manchester United, Chelsea, maybe Barcelona to help (Lionel) Messi stick around. I can’t think of a player this young who is coveted by everyone.’