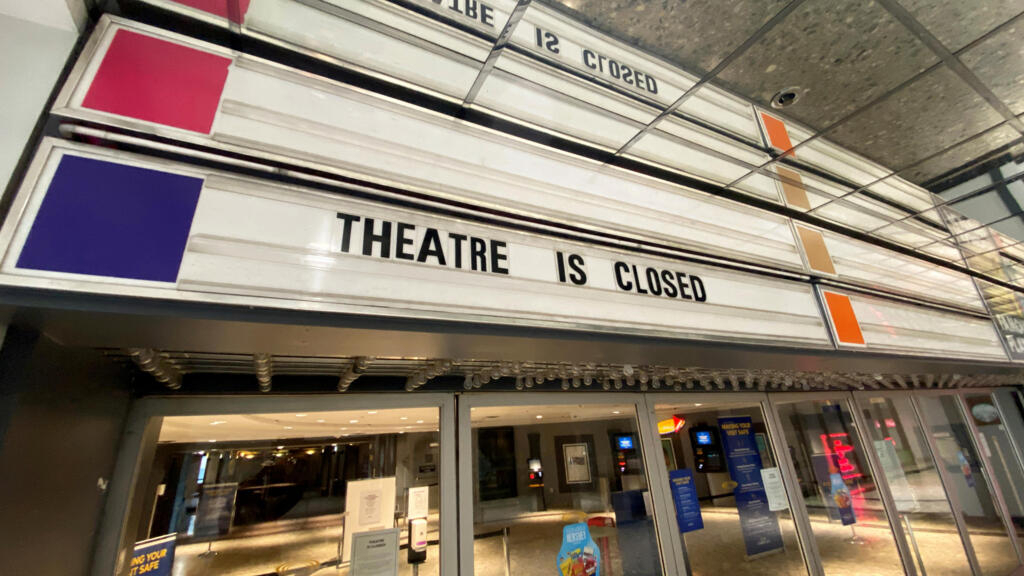 Ontario on Thursday will begin a four-week stay-at-home order and close in-store shopping for non-essential retailers, Premier Doug Ford said on Wednesday, as the Canadian province battles a surge of COVID-19 cases.

“The situation is extremely serious. We need to hunker down right now,” Ford said at a briefing in Toronto.

“What we do until we start achieving mass immunisation will be the difference between life and death for thousands of people,” he said.

The order requires people in Canada’s most populous province to stay in their residences except for essential reasons, including exercise, vaccination appointments or grocery trips.

As of Thursday, all retailers except grocery stores, pharmacies and sellers of gardening supplies will close for four weeks, although curbside pickup will be allowed. Big box stores can remain open, but with capacity limits and only certain products including groceries, pharmacy and gardening materials available for in-store purchase.

Industry groups had criticized Ford for allowing big box stores to remain open during past lockdowns while shutting small businesses.

Retailers considered essential can open for in-store shopping by appointment only. These include medical device supply and repair shops, optical stores and auto mechanics.

Prime Minister Justin Trudeau warned of a “very serious” third wave of the virus, with more young people going into hospitals and on ventilators driven by more dangerous virus variants.

Ontario plans to expand vaccination in neighbourhoods with higher infection rates, by rolling out mobile clinics to community centers, workplaces and other locations that will inoculate residents over the age of 18.

The province also announced that all teachers and education staff in Toronto and the suburb of Peel would be eligible for vaccination beginning during the school districts’ April break, as well as special education teachers province-wide.

On Tuesday, Toronto Public Health shuttered the city’s schools for in-person learning, sending the country’s largest school district of around 247,000 students back to remote learning through April 18.

Hours earlier, Ford had told reporters that schools were safe and closures would be unnecessary.

Ontario reported 3,215 new cases on Wednesday, according to government data.