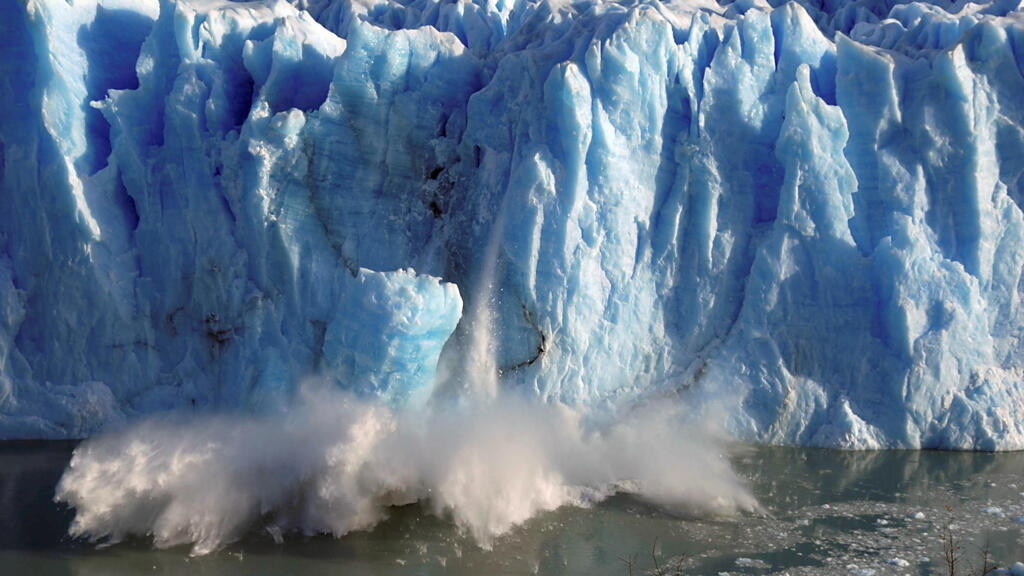 Nearly all of the world’s glaciers are losing mass at an ever increasing pace, contributing to more than a fifth of global sea level rise this century, according to unprecedented research released Wednesday.

Glaciers — vast bodies of frozen water that sit above ground — have been melting fast since the middle of the 20th century, but until now the full extent of ice loss had only been partially understood.

An international team of researchers has for the first time observed all of Earth’s some 220,000 glaciers, excluding the Greenland and Antarctic ice sheets, to properly evaluate the amount and rate of melt over the past two decades.

Analysing images taken by NASA’s Terra satellite, they found that between 2000-2019, the world’s glaciers lost an average of 267 billion tonnes of ice each year.

But the team also found that the rate of glacier melt had accelerated sharply during the same period.

This glacial melt has contributed to 21 percent of sea level rises in the study period, the researchers said — equivalent to 0.74 millimetres a year.

The study, published in the journal Nature, found that the fastest-melting glaciers were situated in Alaska and the Alps.

The authors also expressed concern about the retreating mountain glaciers in the Pamir Mountains, the Hindu Kush and the Himalayas, which provide water for more than 1.5 billion people.

“During the dry season, glacial meltwater is an important source that feeds major waterways such as the Ganges, Brahmaputra and Indus rivers,” said Romain Hugonnet, lead study author and researcher at ETH Zurich university and the University of Toulouse.

“Right now, this increased melting acts as a buffer for people living in the region, but if Himalayan glacier shrinkage keeps accelerating, populous countries like India and Bangladesh could face water or food shortages in a few decades.”

The authors also found areas where melt rates actually slowed between 2000-2019, on Greenland’s east coast and in Iceland and Scandinavia, for instance.

They attribute this to weather in the North Atlantic that caused higher precipitation and lower temperatures in the region, thereby slowing ice loss.

The findings will be included in the forthcoming assessment report from the United Nations’ Intergovernmental Panel on Climate Change.

Hugonnet told AFP that the research had reduced uncertainties in glacier melt surveillance by a factor of 10.

“We know with a lot more certainty what the contribution to sea level rise is, about we must also look beyond a global scale,” he said.

“Glaciers, like the ice caps, contribute to sea level rise but they are also far closer to populations, so they affect the water cycle and natural disasters much more.”