By Will Griffee For Mailonline

Kamaru Usman banked £1.1million for his stunning knockout of Jorge Masvidal at UFC 261.

The welterweight champion was the best-paid fighter on the card, which exceeded all expectations in front of 15,000 fans in Florida.

Usman stole the show with his spectacular finish and has been paid handsomely for his work with the breakdown of fighter pay for the event now revealed. 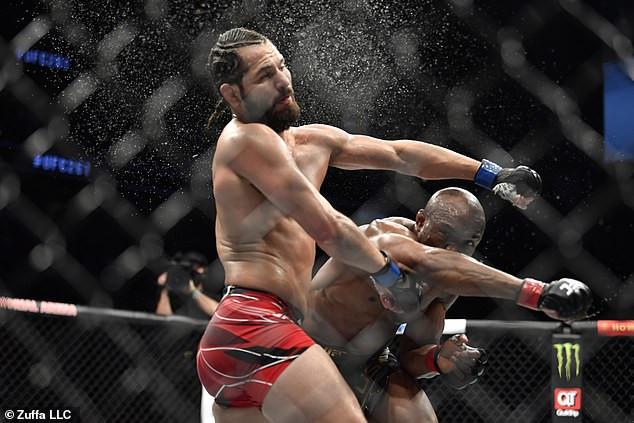 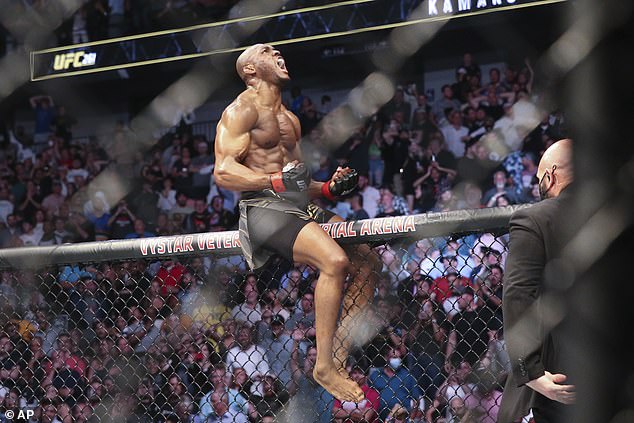 It is the biggest pay day of his career so far and the champion benefited from the fact that Masvidal is also a huge draw for fans.

The bump was a significant one for Usman, who earned £458,000 in total from his first win over Masvidal on Fight Island last year.

Elsewhere on the card, Rose Namajunas was unsurprisingly given a Performance of the Night bonus to boost her overall takings to £222,000 having knocked out the champion Zhang Weili with a picture perfect head kick in the first round. 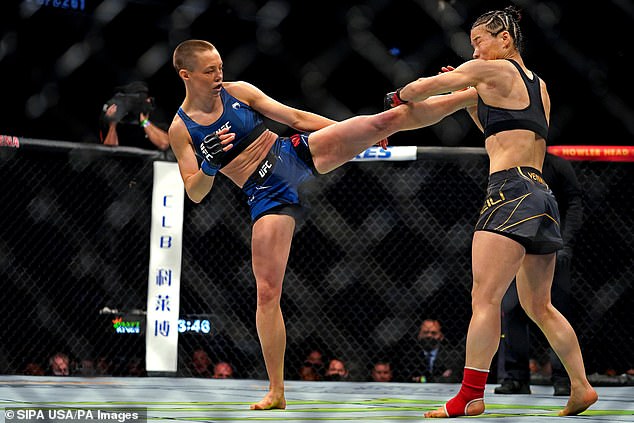 The most alarming image of the night was Chris Weidman’s horror double leg break just 17 seconds into his middleweight clash with Uriah Hall.

Fortunately for the American, he has still been well paid for competing, earning £320,000 for his troubles.

Hall, despite taking the Pyrrhic victory, was paid less than the former champion to the tune of £233,000.

Jimmy Crute, who was forced to stop by doctors after taking a savage leg kick, earned £147,000, while the victor of that light-heavyweight contest Anthony Smith emerged with £258,000. 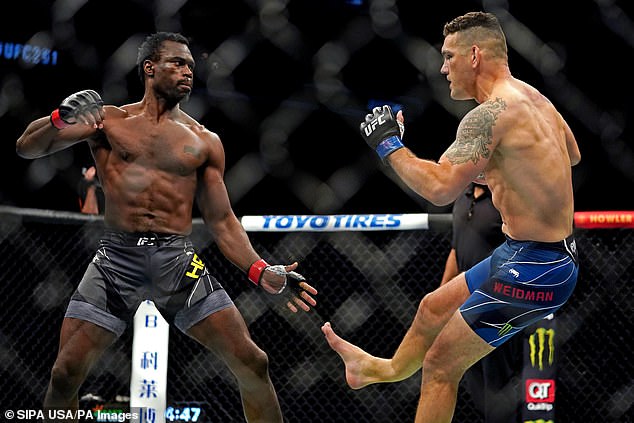