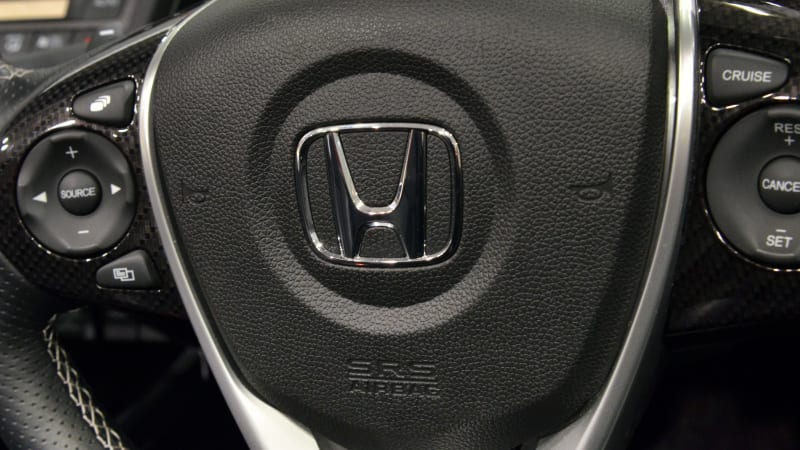 WASHINGTON — Honda said on Wednesday it had confirmed the 19th U.S. death tied to a ruptured Takata airbag inflator since 2009 — and the 16th in one of its vehicles.

The Japanese automaker said that following a joint inspection, the company and the National Highway Traffic Safety Administration (NHTSA) confirmed that a defective Takata driver’s airbag inflator ruptured in the crash of a 2002 Honda Accord on Jan. 9, 2021, in Lancaster County, South Carolina.

More than 400 injuries are also tied to faulty Takata inflators and at least 28 deaths worldwide. There have been two U.S. Takata deaths in Ford vehicles and one in a BMW.

The vehicle involved in the fatal crash had been under recall since April 2011. Honda said it made more than 100 attempts to reach owners of this vehicle including mailed notices, phone calls, emails and in-person canvassing visits. Honda records indicate the recall repair was never completed.

Honda said the driver killed in this crash was not the registered owner of the vehicle.

NHTSA said in January that 50 million of the 67 million recalled inflators have been repaired or are otherwise accounted for. NHTSA noted there were two deaths in 2020 and that it was “paramount” automakers “maximize the tools they have developed over the last five years, and identify potential new tools and opportunities for increasing repair rates.”

NHTSA declined to comment on the latest Takata death.