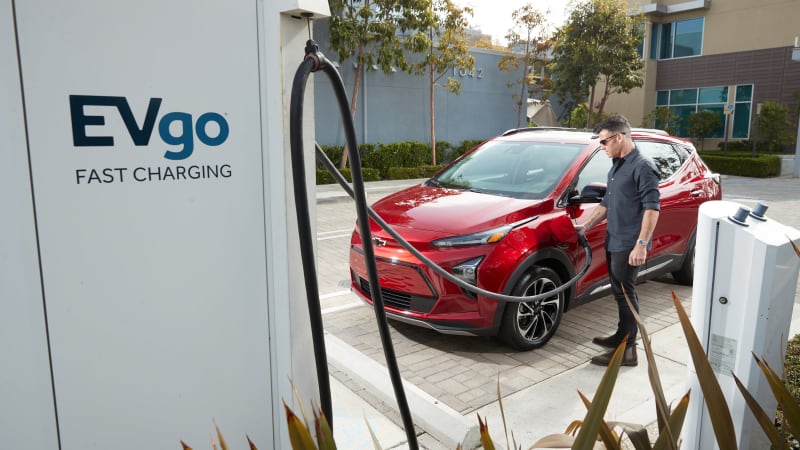 GM on Wednesday announced deals with major electric vehicle charging networks to offer its customers access to nearly 60,000 charging points across the United States and Canada.

The No. 1 U.S. automaker said it had signed agreements with seven companies including Blink Charging, ChargePoint and EV Connect.

“EV customers will soon be able to easily see real-time information from nearly 60,000 charging plugs … find stations along a route and initiate and pay for charging,” GM said in a statement.

The automaker also introduced “Ultium Charge 360,” an integration of charging networks, GM vehicle mobile apps and other services to simplify the charging experience for its electric-vehicle owners.

GM’s next generation of Ultium batteries will be used in its new EVs including the Hummer EV and the Cadillac Lyriq.

Wall Street has been increasingly focusing on GM’s strategy to roll out electric vehicles, as it slowly aims to catch up with EV market leader Tesla.

The automaker previously announced a $27 billion investment in EV and autonomous vehicles (AV) through 2025 and the launch of 30 new EVs by 2025-end.