Farmers and parents have slammed Blue Peter for encouraging children to stop eating meat after the TV show urged viewers to go vegetarian for a climate change challenge.

The children’s series is offering green badges – similar to the famous blue ones – to youngsters who are environmentally friendly as part of a two-week pledge.

Sports teams can also apply for their whole group to become ‘climate heroes’ by switching off lights and appliances when they leave the room, alongside drinking from reusable water bottles.

They can further receive the badge by choosing a vegetarian option for a meal, with the BBC show listing plants as one of their ‘supersized pledges’.

But prompting children to go meat free triggered backlash from some parents, with father-of-three Gareth Wyn Jones, who runs a 2,000-acre farm in North Wales, saying he was ‘disappointed’ by the ‘sweeping statement’. 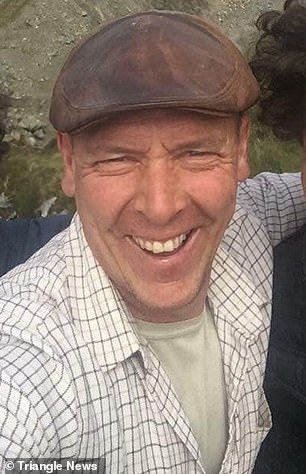 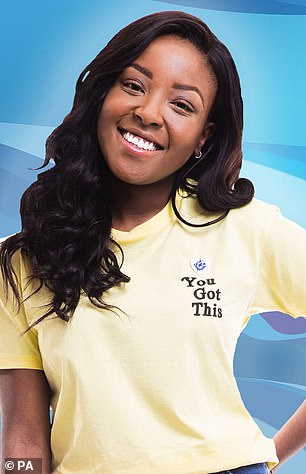 Presenter Mwaksy Mudenda said: ‘Green team have added a supersize pledge. Together you can either switch off all lights and devices when leaving a room.

‘Swap disposable plastic bottles for reusable ones or choose a meat-free meal.’

Mr Jones said: ‘I’m very disappointed as a farmer and a father as well. They are saying don’t eat meat, which is just a sweeping statement.

‘There is so much to food production that the viewers are not being told. In this country we have got grass, and grass can be produced very easily.

‘On a lot of the land you cannot grow crops. This land will produce some of the top quality proteins which are beef and lamb.

‘It is done in a sustainable, regenerative and very environmentally-friendly way. Why aren’t we telling our children this? My kids know this.

‘Why aren’t Blue Peter and CBBC – who have a massive platform with millions of young minds listening – giving them a balanced argument.’

He added: ‘Show them the facts and give them the opportunity to make up their own minds, these kids or not stupid. Give them an educated choice instead of just one sweeping statement. 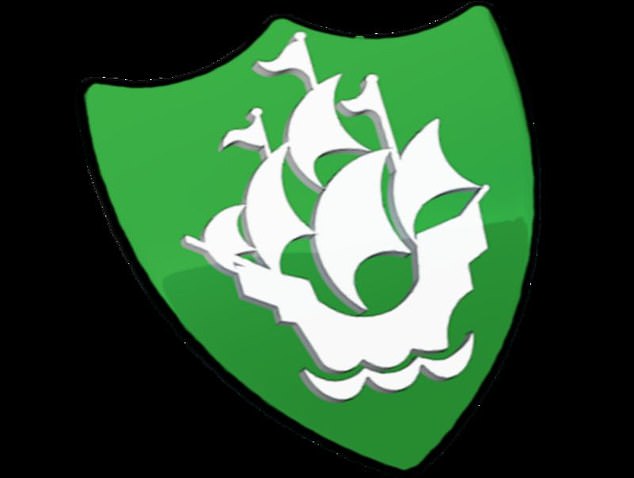 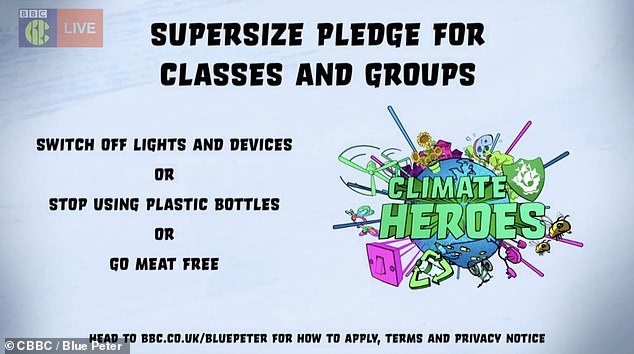 The three areas of focus for the climate change challenge include switching off lights and devices, stop using plastic bottles or going meat free 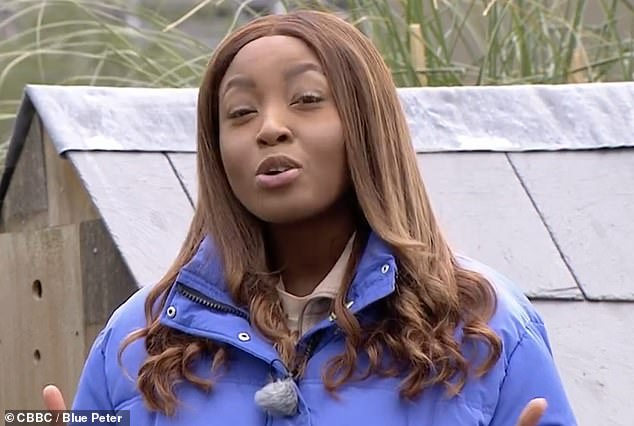 Ms Mudenda said: ‘Green team have added a supersize pledge. Together you can either switch off all lights and devices when leaving a room. Swap disposable plastic bottles for reusable ones or choose a meat-free meal’

‘This is what will save our planet, and meat has a part to play in it.’

‘But pushing food choices onto children will only cause family and personal conflict. It’s way too far.’

Another wrote: ‘It’s also not good to be telling children “this food good, this food bad”.

‘Would be far more beneficial to teach them where food comes from, how it’s produced – get them connected to it.’

Farmer Andrew Ward MBE added: ‘Bloody diabolical. The BBC do not have any morals. Targeting children to push the anti-meat agenda is a new low.’

But vegan groups praised the children’s TV show for its approach.

Tim Thorpe, senior campaigns and policy officer at the Vegan Society, said: ‘We appreciate that many current animal farmers object to the notion that plant based diets have a lower environmental impact.

‘However, this is a well studied topic and the evidence is absolutely clear that vegan diets are much more environmentally friendly on average than diets containing animal products.

Prompting children to go meat free triggered backlash from some parents and farmers, with Countess Sara Bathurst tweeting: ‘I find this very worrying’

‘The most comprehensive piece of research available on this was from Oxford in 2018, but it’s results have been replicated in multiple major studies.

‘This study concluded that moving from current diets to a diet that exclude animal products would reduce food’s land use by a massive 76 per cent, cut its greenhouse gas emissions by 49 per cent and reduce its scarcity weighted freshwater use by around 19 per cent.

‘It also found that a switch to plant-based diets would significantly reduce pollution of water bodies and the use of pesticides and fertilisers.

‘It’s evidence like this that has led the Worldwide Fund For Nature, the Intergovernmental Panel on Climate Change, the UK Committee on Climate Change, and the United Nations to call for a significant reduction in the consumption of animal products.’

A BBC spokesperson said: ‘We are not asking Blue Peter viewers to give up meat.

‘That will be made clear both on the show and on our website which has been updated to reflect that buying seasonal food or local grass-fed meat can also make a difference to climate change.

‘There are also other pledge options to choose from to earn a Green badge such as switching off lights or using reusable water bottles.’

Next week presenter Richie Driss will be visiting a family of Welsh farmers to discuss how they rear livestock sustainably.