Yesterday, Beyond Meat announced the grand opening of its new state-of-the-art manufacturing facility in the Jiaxing Economic & Technological Development Zone near Shanghai.

As previously reported by WAN, as Beyond Meat’s first end-to-end manufacturing facility outside of the United States, the cutting-edge plant in Jiaxing is expected to significantly increase the speed and scale in which the company can produce and distribute its products within the region while also improving its cost structure and sustainability of operations. 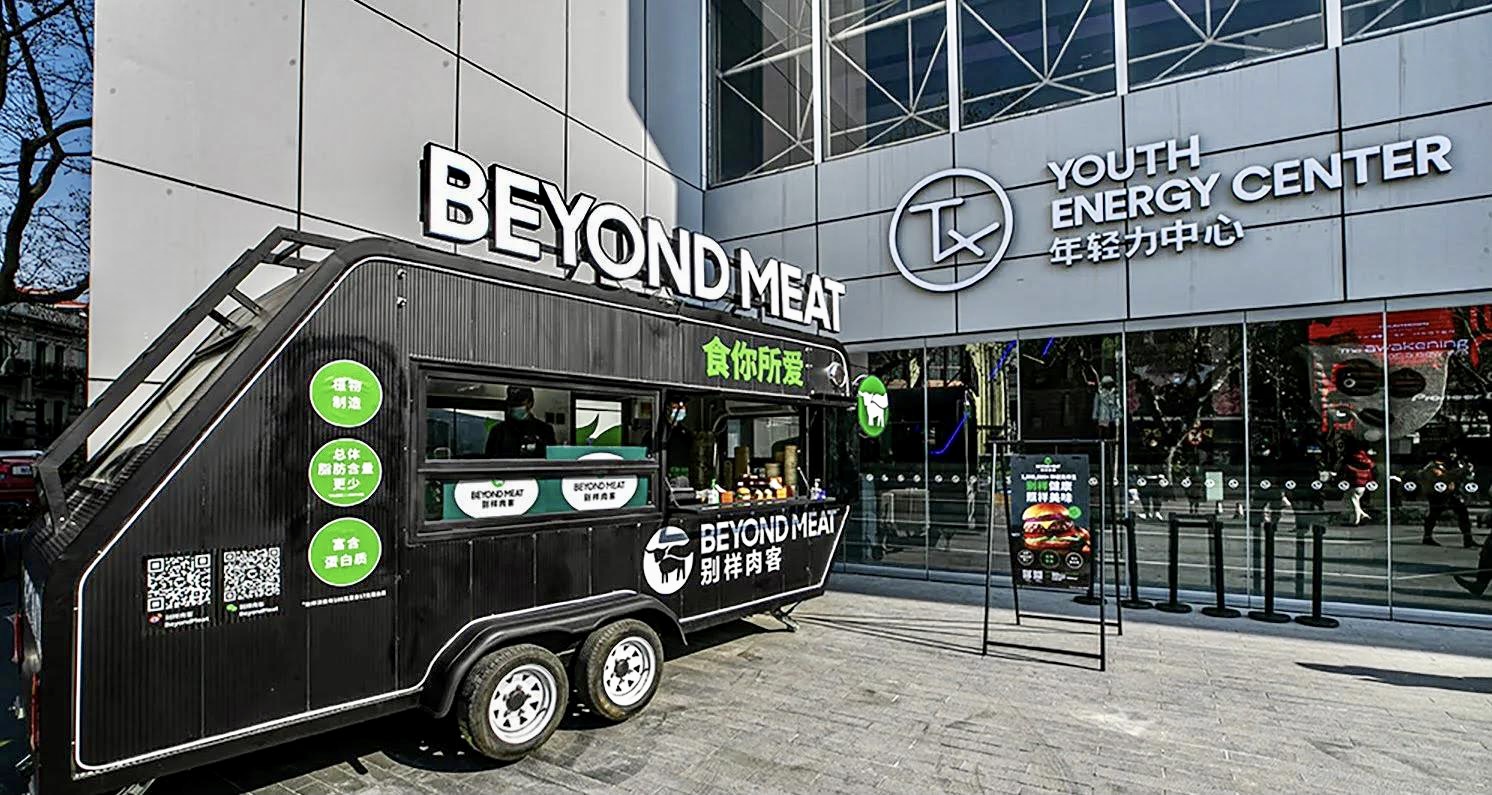 Designed to serve China’s growing plant-based meat market, the facility will produce Beyond Meat’s innovative range of plant-based products, including Beyond Pork, the company’s first innovation created specifically for the Chinese market.

“The opening of our dedicated plant-based meat facility in China marks a significant milestone in Beyond Meat’s ability to effectively compete in one of the world’s largest meat markets,” Ethan Brown, CEO and Founder of Beyond Meat, said in a statement. “We are committed to investing in China as a region for long-term growth, and we believe this new manufacturing facility will be instrumental in advancing our pricing and sustainability metrics as we seek to provide Chinese consumers with delicious plant-based proteins that are good for both people and planet.” 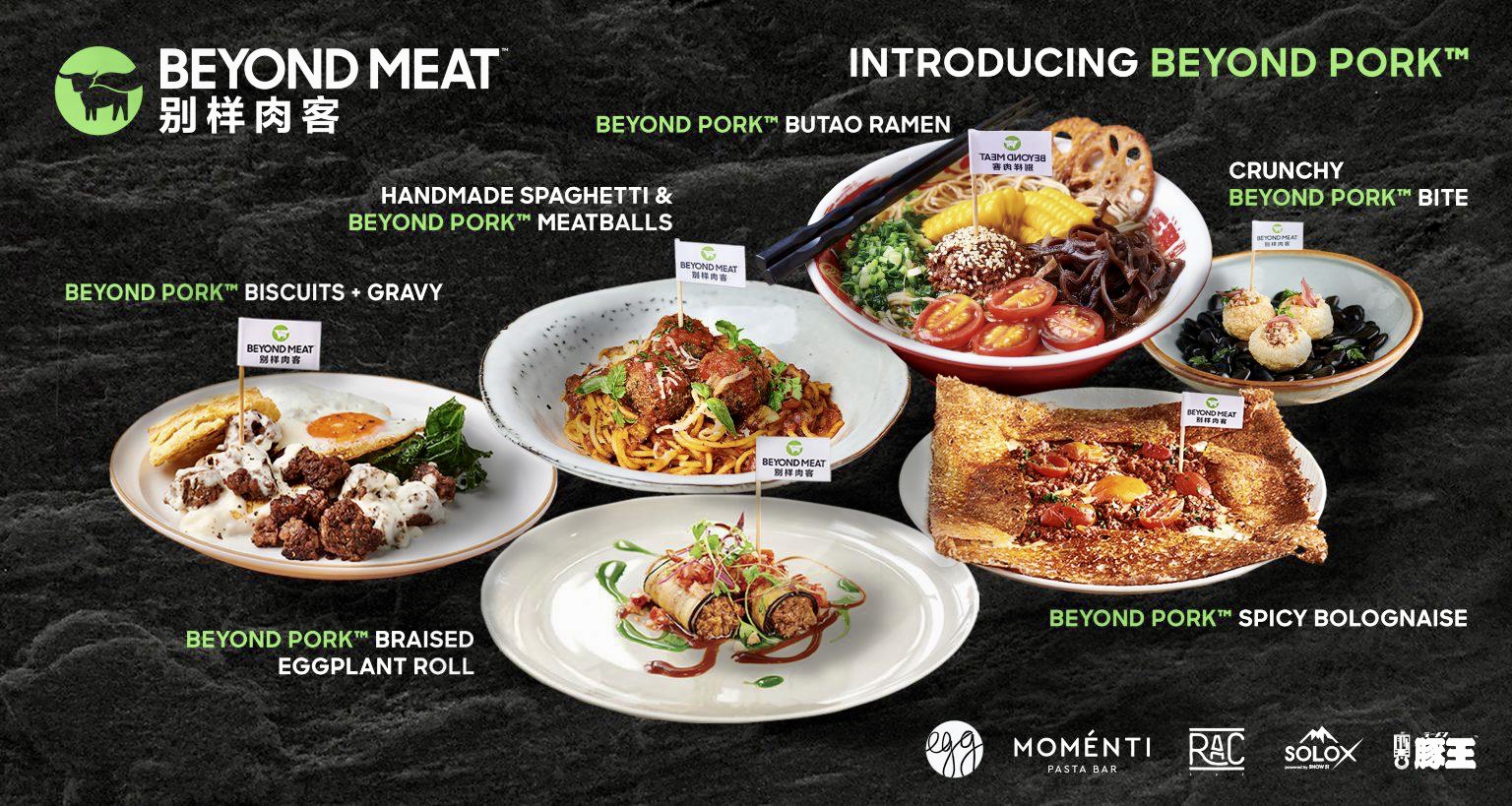 “The plant-based meat market in China continues to expand and Beyond Meat has been enthusiastically met by local consumers who are looking to live a healthy and sustainable lifestyle,” stated Candy Chan, General Manager for Beyond Meat in China. “The opening of the new Jiaxing plant is expected to enable us to quicken the pace of innovation and roll out our products at the speed and scale needed to remain highly competitive within the region.” 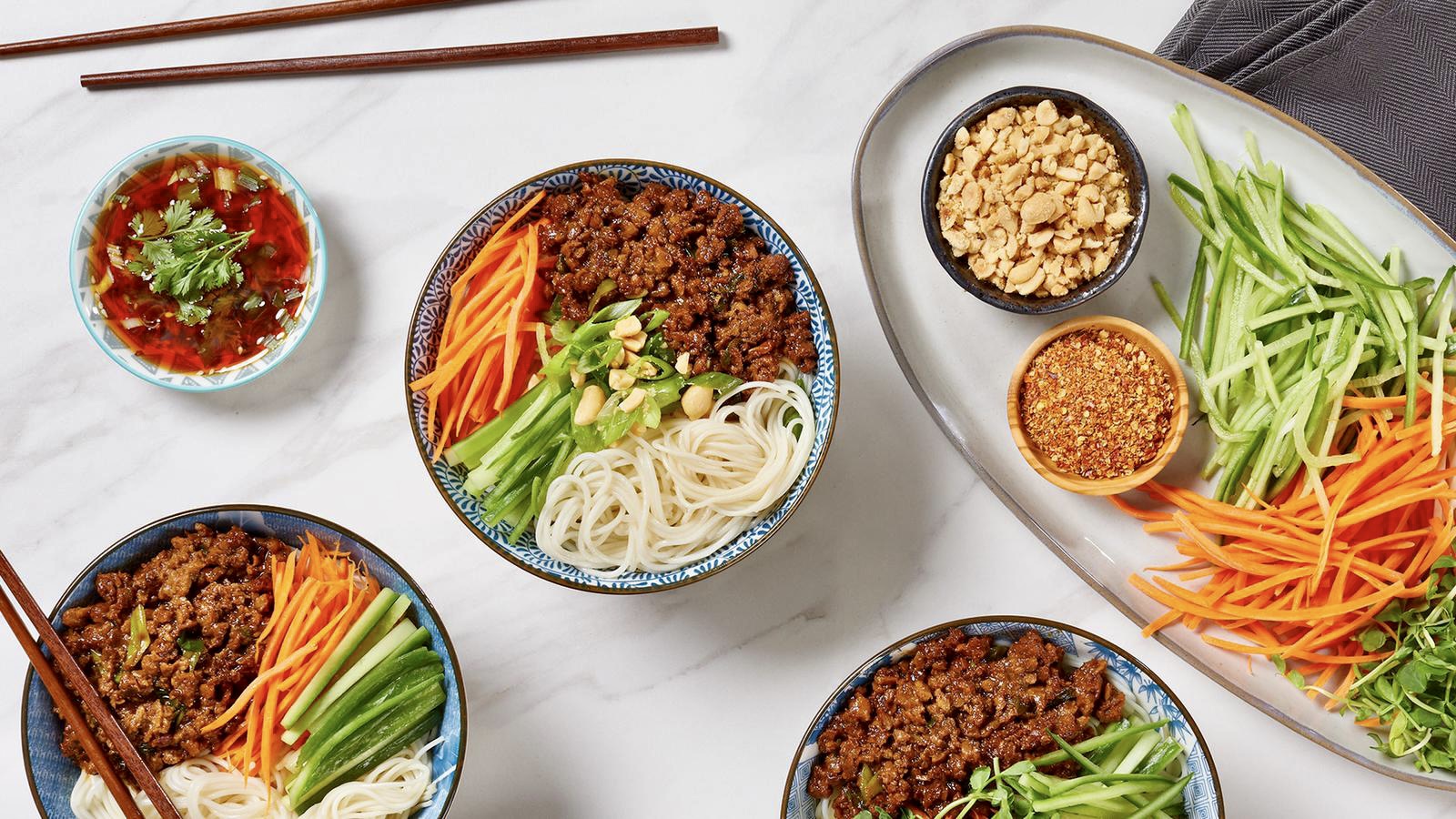 Beyond Meat’s strict ingredient guardrails and commitment to making products utilizing simple, plant-based ingredients without GMOs has enabled the brand to expand product distribution closer to the consumer and leveraging local supply chains.

Beyond Meat will also be opening its first owned manufacturing facility in Europe this year in an effort to make plant-based meat more accessible to all.

You can help all animals and our planet by choosing compassion on your plate and in your glass. #GoVeg