Florida janitor, 45, who used a hidden camera to secretly film teenage girls changing in a high school locker room is jailed for 20 years

By Jack Newman For Mailonline

A high school janitor has been jailed for 20 years after secretly filming girls changing in the school locker room with a hidden camera.

School administrators opened the locker and found a cellphone taped to its inside wall with a lens pointing out of a ‘pre-fabricated’ hole towards the changing area. 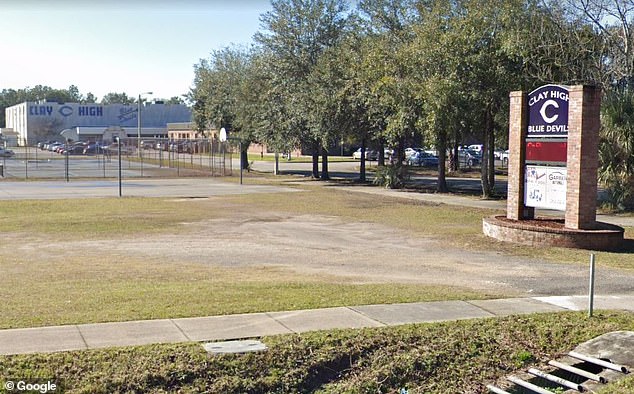 The phone was forensically analysed and investigators also found a 30-minute video taken from a window looking into the locker room.

The high school custodian was arrested on September 13, 2019, and he later admitted he had tried to film girls in the locker room at least three times from different vantage points.

Analysis of his other devices revealed more photos from the girls’ high school locker room and other child pornography material.

It included video and images of adults sexually abusing children of various ages including infants. 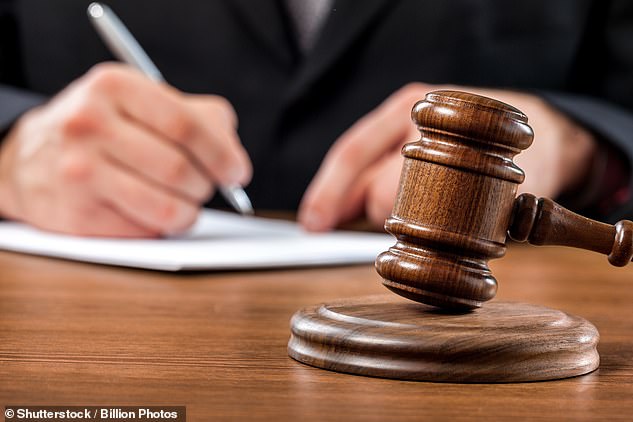 Homeland Security Investigations Jacksonville’s K. Jim Phillips said: ‘It is beyond reprehensible that this predator used his position of trust as a school employee to sexually exploit children.

‘Thanks to HSI special agents and the Clay County Sheriff’s Office, he will be held accountable for his crimes.’

Goff pleaded guilty in September 2020 and was sentenced on Monday to 20 years in federal prison for the attempted use of children to produce sexually explicit videos.

He was also ordered to serve a 10-year term of supervised release and to register as a sex offender.